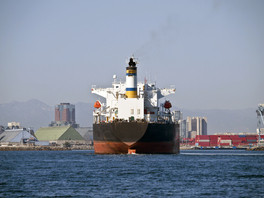 
The O’quain, Shell, Benzene & Kidney Cancer case documents what many people (deck officers, mates, able bodied seaman, tankerman on various vessels in navigation) may face today that may have worked in or around the petroleum industry, chemical industry and the petrochemical industry (on oil rigs, oil platforms, boats, ships, oil tankers, seismic vessels,tankers and vessels) and been exposed to Benzene – leukemia, kidney cancer or air borne chemical exposure.  The court ruled: the motions should be GRANTED IN PART AND DENIED PART.

If you have been diagnosed with a serious disease (e.g., kidney cancer, leukemia, AML, CML, MDS, lymphoma, multiple myeloma, aplastic anemia etc.) from benzene exposure, and need a benzene lawyer to help you file a benzene exposure lawsuit, contact our office at 1.844.329.5955.