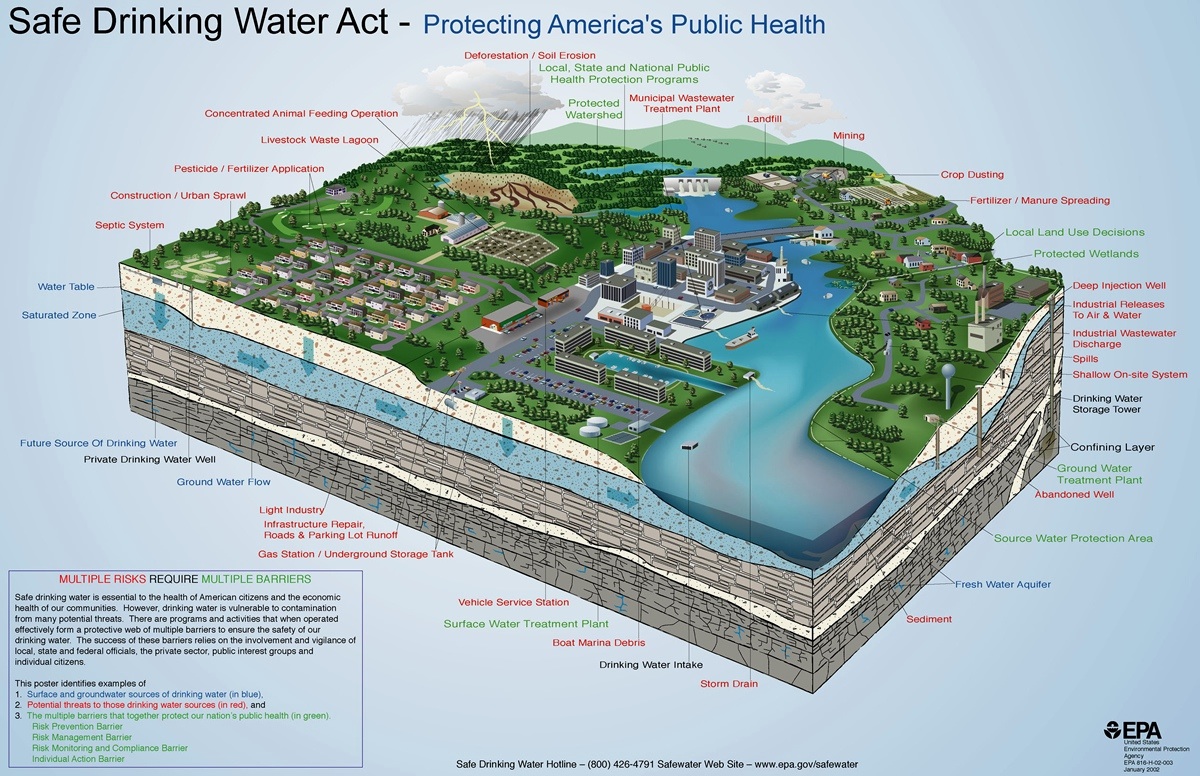 As reported by Reuters, water contamination at Camp Lejeune military base in North Carolina has been linked to increased risk of birth defects and childhood cancers, according to the U.S. Centers for Disease Control and Prevention.

At the Gooch Law Firm, we pride ourselves on providing our clients reliable representation for even the most challenging cases. If you have knowledge of an individual or company that is polluting the environment with toxic substances or if you believe you may have been harmed by a toxic substance or if you believe you have a birth defect or injury from water contamination, contact our office at 1.844.329.5955.