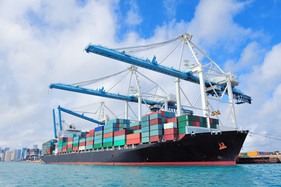 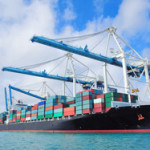 Have you been injured in an offshore accident? If you have been injured while working as longshoremen, roughneck, cruise ship employee, etc., the laws that govern the areas of navigation, shipping, and overseas injuries, known as maritime and admiralty laws, may protect you.