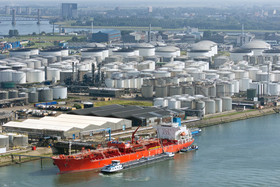 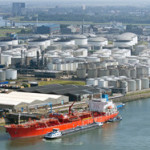 The court ruled: the motion is DENIED.

If you have been diagnosed with a serious disease (e.g., kidney cancer, leukemia, AML, CML, MDS, lymphoma, multiple myeloma, aplastic anemia, non-Hodgkin lymphoma (“NHL”) etc.) from benzene exposure, and need a benzene lawyer to help you file a benzene exposure lawsuit, contact our office at 1.844.329.5955.