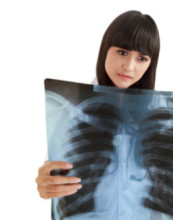 Bryant, General Motors, Asbestos & Lung Cancer: A case in the Court of Appeals of Ohio, Third District, Defiance County ruled on an appeal of a workers’ compensation claim.