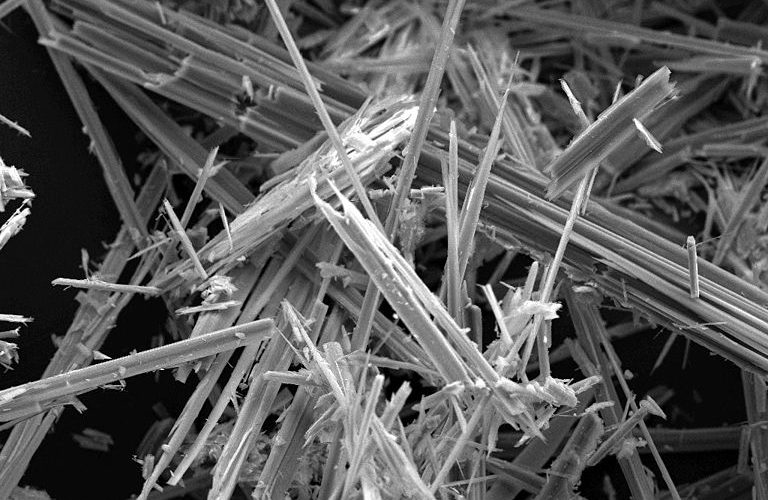 The Asbestos, Mesothelioma, Navy, Behrmann case is about defendants motion for summary judgment. This matter comes before the Court on Defendant Meriden Molded Plastic, Inc.’s Motion for Summary Judgment. Plaintiff alleges both that asbestos contained in products manufactured by Defendant caused his mesothelioma and that Defendant is liable for failure to warn about the dangers of asbestos. Defendant’s motion should be denied, without prejudice.

If you have been diagnosed with an asbestos related problem – e.g. mesothelioma, ovarian cancer, asbestosis and other, and believe the problem is linked to your use of products (e.g. use talcum powder) or exposure to asbestos, and need a lawyer to help you file a lawsuit, please contact our office at 1.844.329.5955.