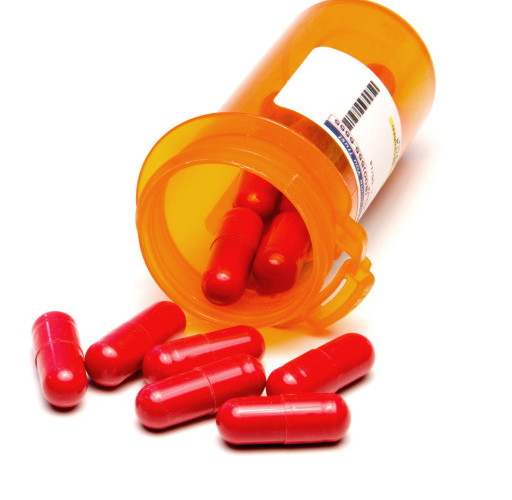 Accutane, Hoffman-LaRoche, Inflammatory Bowel Disease (IBD) & Crohn’s Disease case documents what many accutane prescription drug users may be experiencing today – potential inflammatory bowel disease (IBD), Crohn’s Disease or other problem from the use of the acne drug accutane. The court ruled on the motions.

Accutane (isotretinoin) is a drug that was developed by Hoffmann-La Roche Inc. for treating severe cystic (nodular) acne. Accutane is also marketed under the names Roaccutane, Amnesteem, Claravis and Sotret. Accutane is known as a retinoid, and is a synthetic form of Vitamin A. Accutane was approved by the U.S. Food and Drug Administration (FDA) in 1982.

According to many reviews and reports, Accutane treatment may have a number of long term and serious side effects, including:

At the Gooch Law Firm, we pride ourselves on providing our clients reliable representation for even the most challenging cases. If you have taken the acne drug accutane and been diagnosed with one of the above noted problems (inflammatory bowel disease (IBD), Crohn’s Disease, ulcerative colitis…), please contact our office at 1.844.329.5955.